Brač is an island in the Adriatic Sea within Croatia, with an area of 396 square kilometres (153 sq mi),making it the largest island in Dalmatia, and the third largest in the Adriatic. It is separated from the mainland by the Brač Channel, which is 5 to 13 km (3 to 8 mi) wide. The island's tallest peak, Vidova gora, or Mount St. Vid, stands at 780 m, making it the highest island point of the Adriatic islands. The island has a population of 13,956,[3] living in numerous settlements, ranging from the main town Supetar, with more than 3,300 inhabitants, to Murvica, where less than two dozen people live. Brač Airport on Brač is the largest airport of all islands surrounding Split. 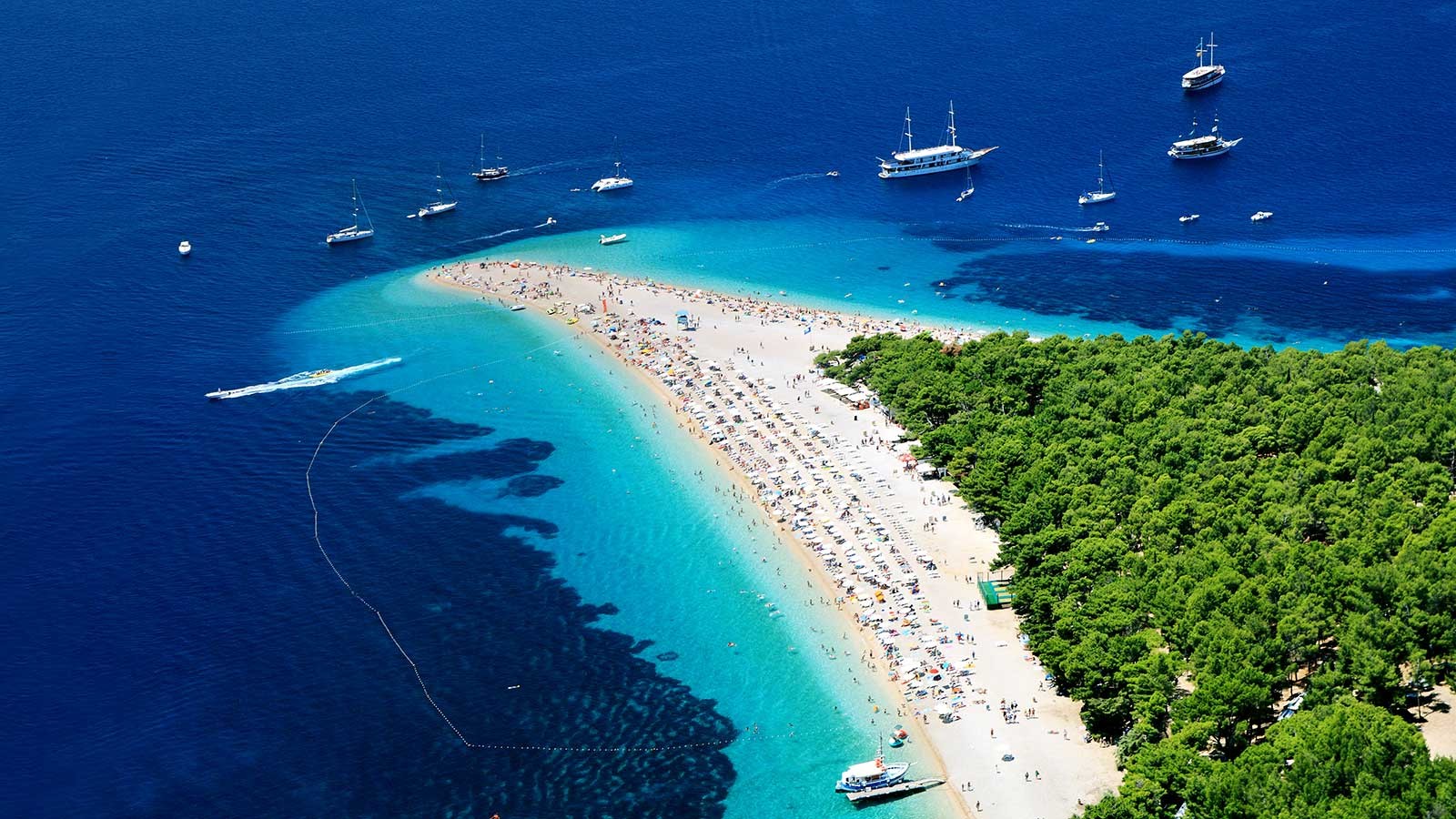 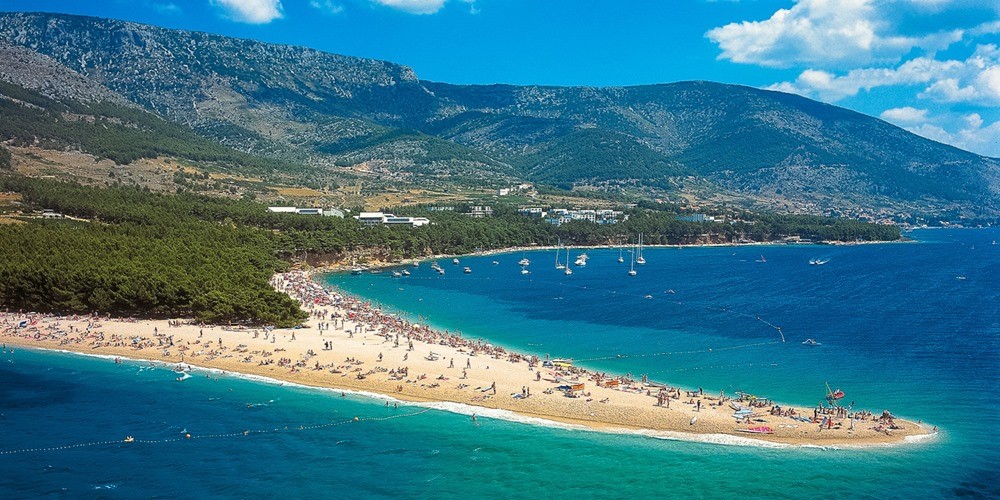 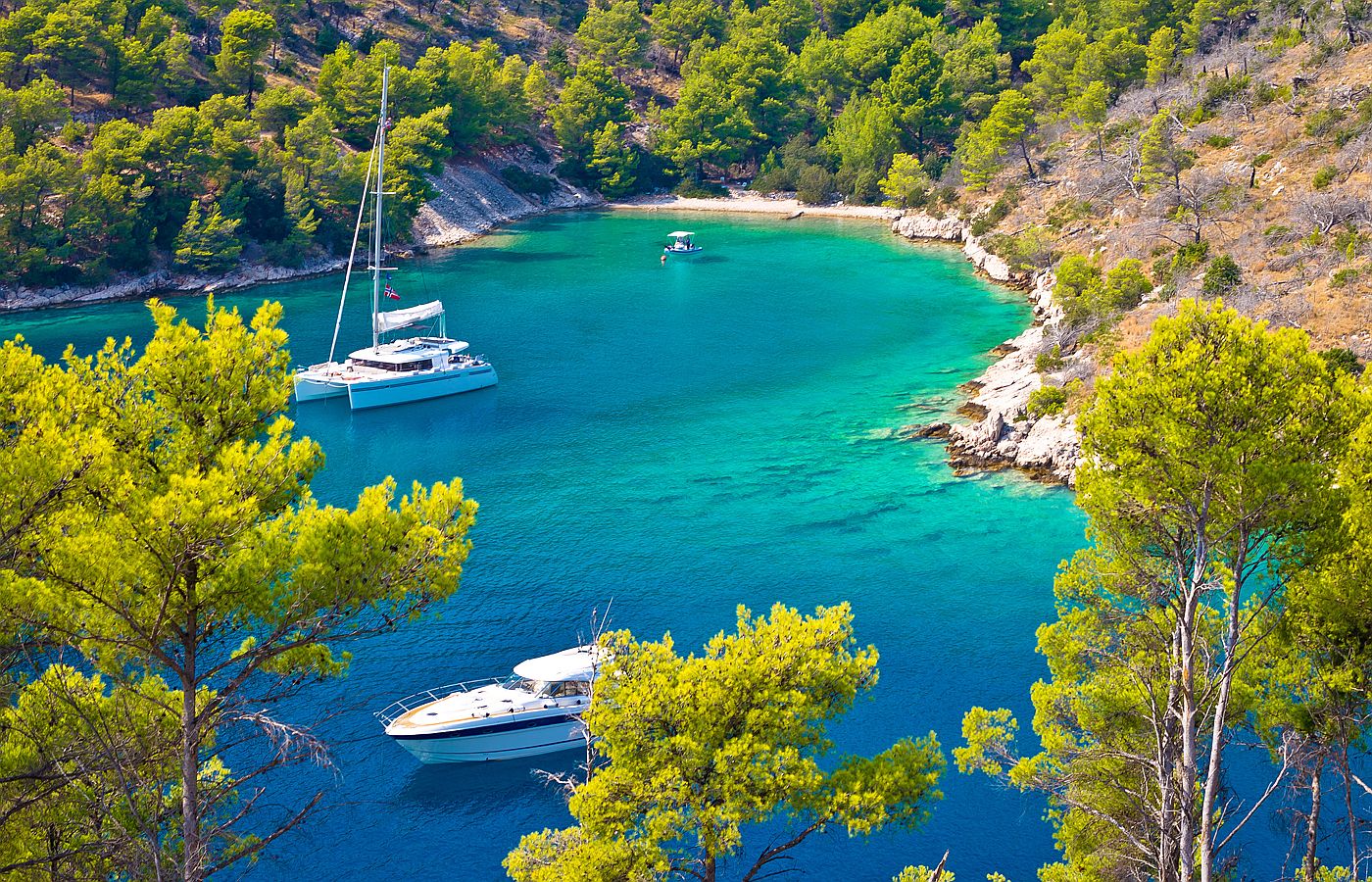