Croatian tourist pearl of Dubrovnik. It used to inspire world known artists that were watching the island from Dubrovnik balconies. Hollywood movie director Francis Ford Coppola, for example, admitted he was looking at Lokrum when writing a scenario for one of movies at the beginning of his great career.

Just opposite the urban city of Dubrovnik, Lokrum represents an oasis of silence and piece. The island is the place where Austrian archduke Maximillian used to spend his holidays in a mansion built by his wife archduchess Charlotte.

A former Benedictine monastery built in 1023 is another attraction of Lokrum for those that want to enjoy in the exclusivity of the island that covers only 0.8 square kilometers and has the highest peak at 96 meters.

Lokrum has a respectable botanic garden with plants from tropical and subtropical parts of the world. There is also a salt lake with the depth of 10 meters and a natural port protecting boats from the open sea at the eastern part of the island.

A legend says that Richard the Lionhearted used to survive a shipwreck close to Lokrum. Once stepping at the island, he wanted to build a church there. The church was later really built, but on the mainland, not at Lokrum.

Beautiful place with remote beaches that you will never forget! 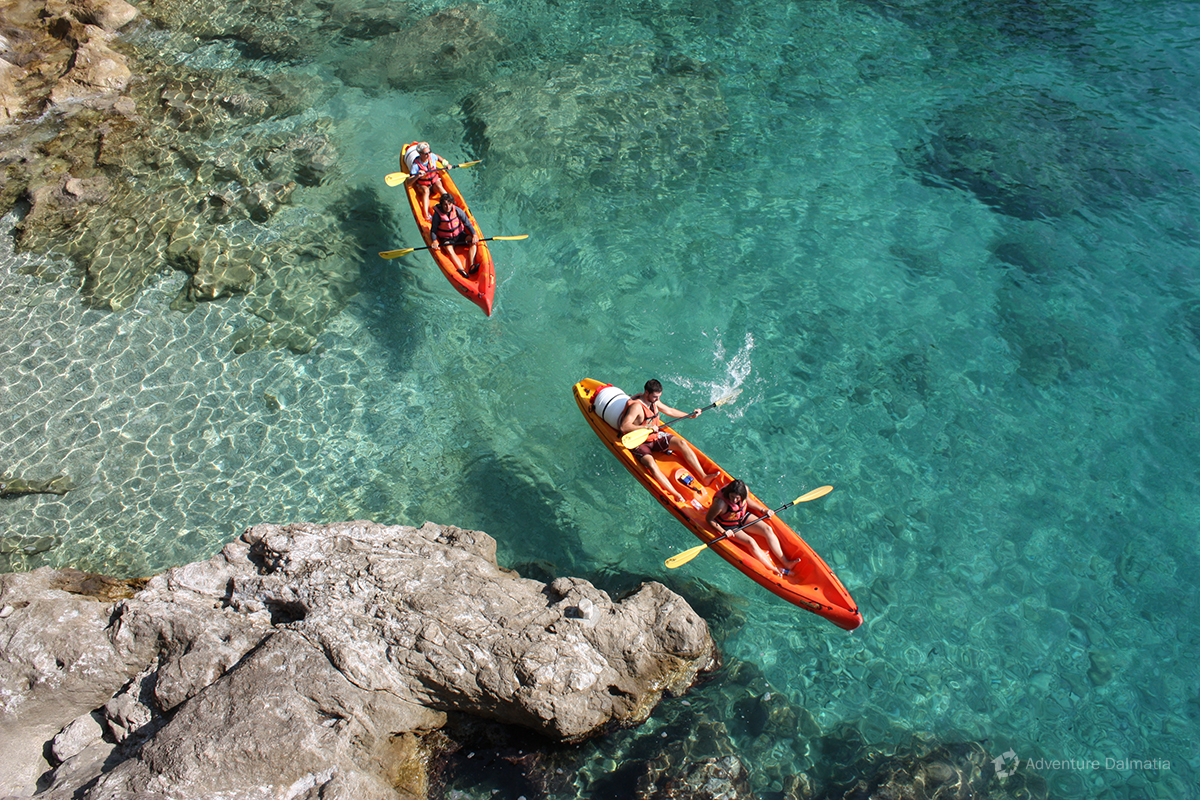 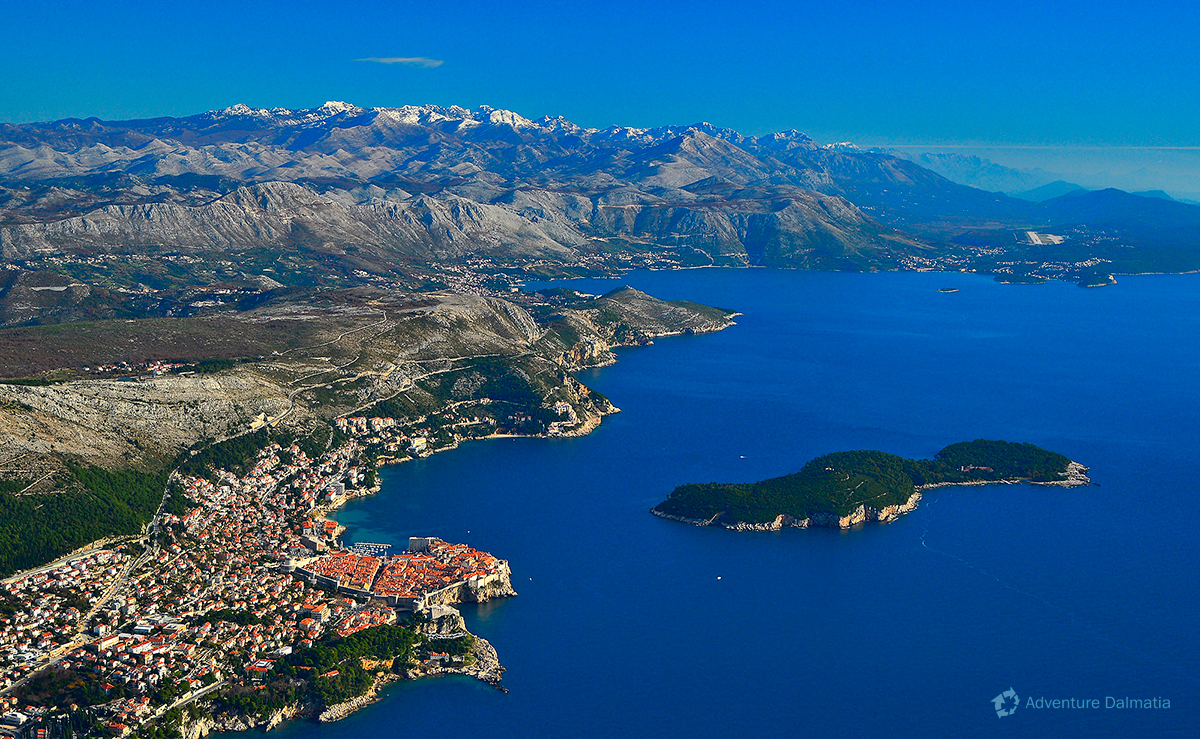 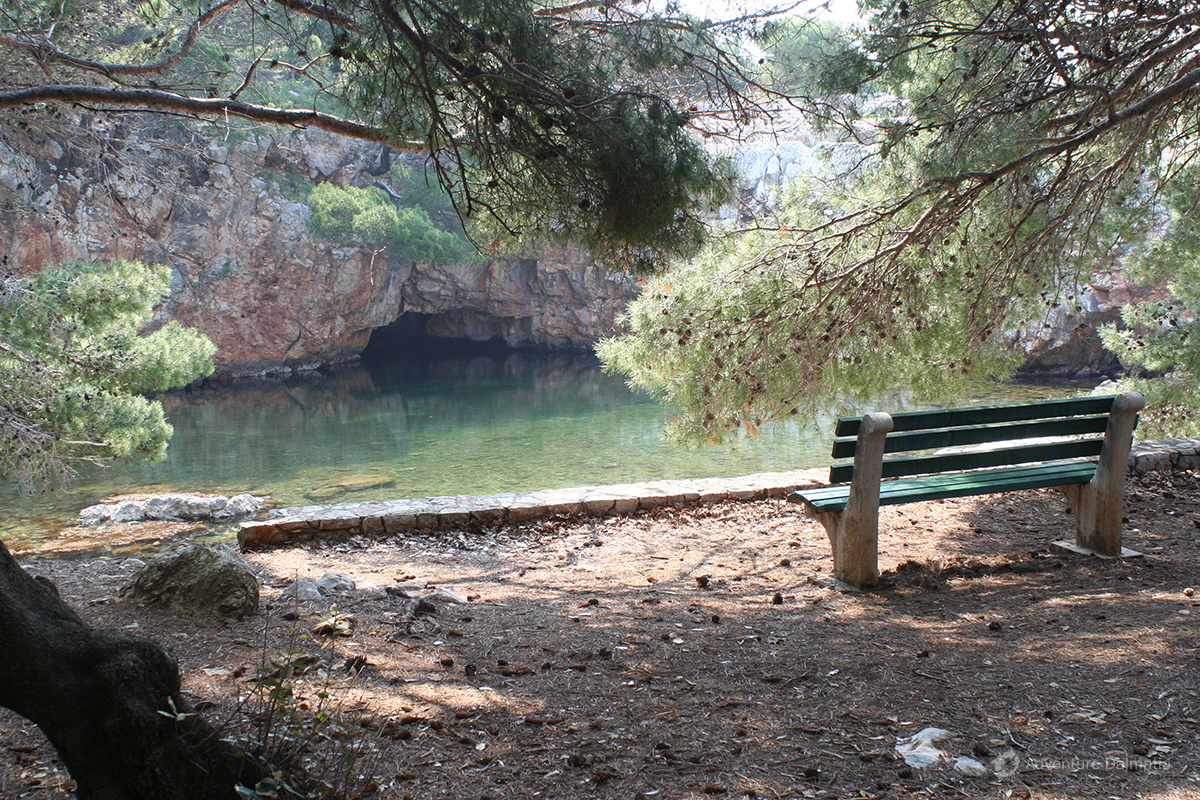 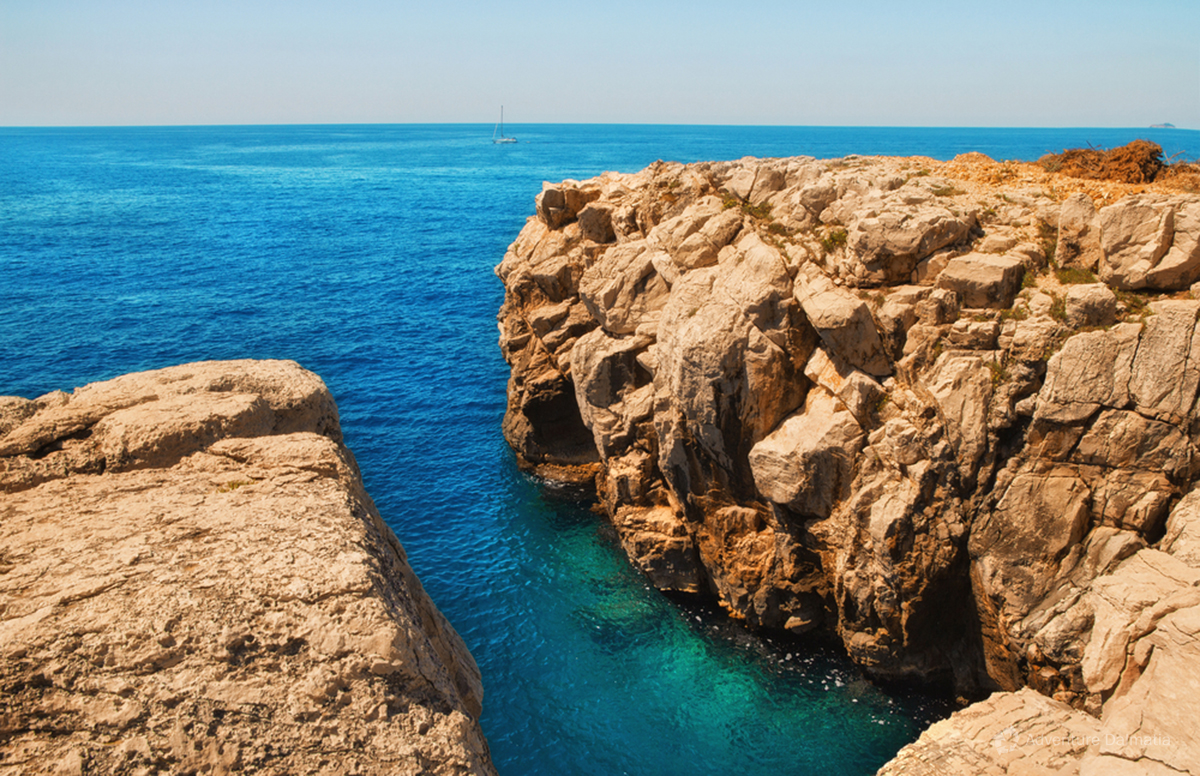 South side of Lokrum 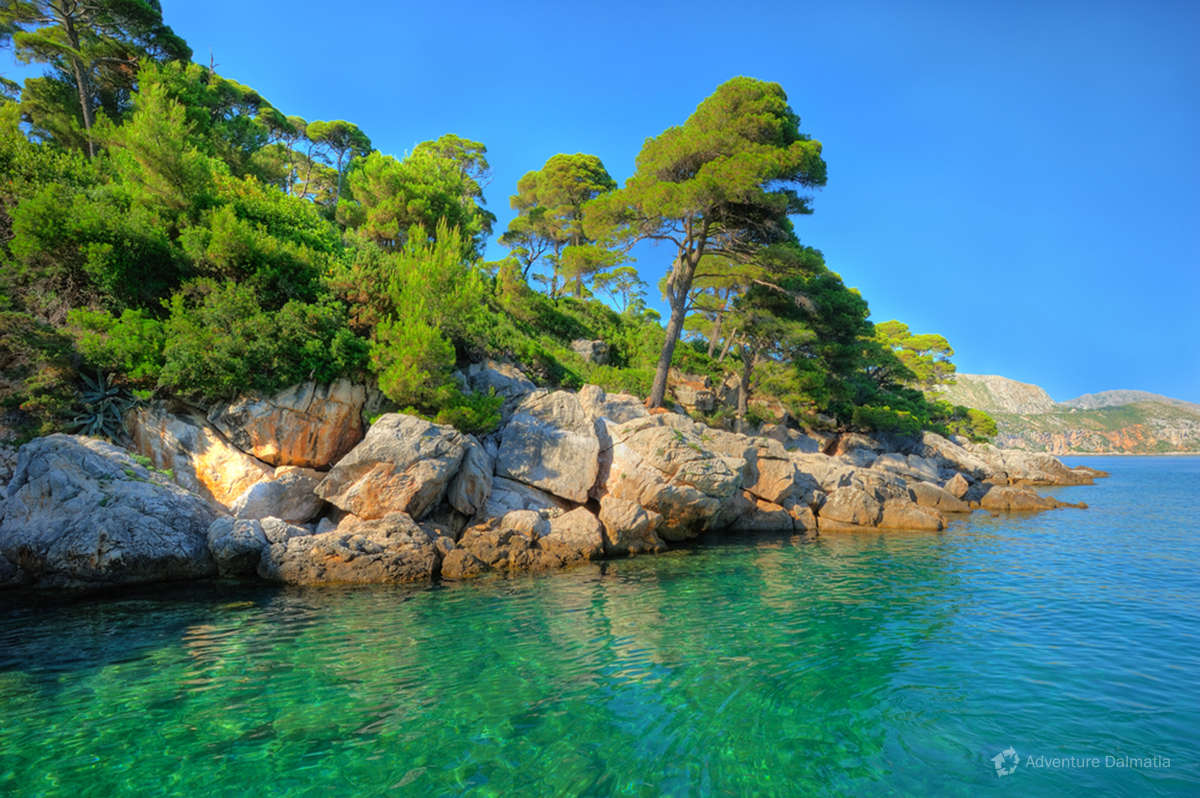 Beaches on the island of Lokrum 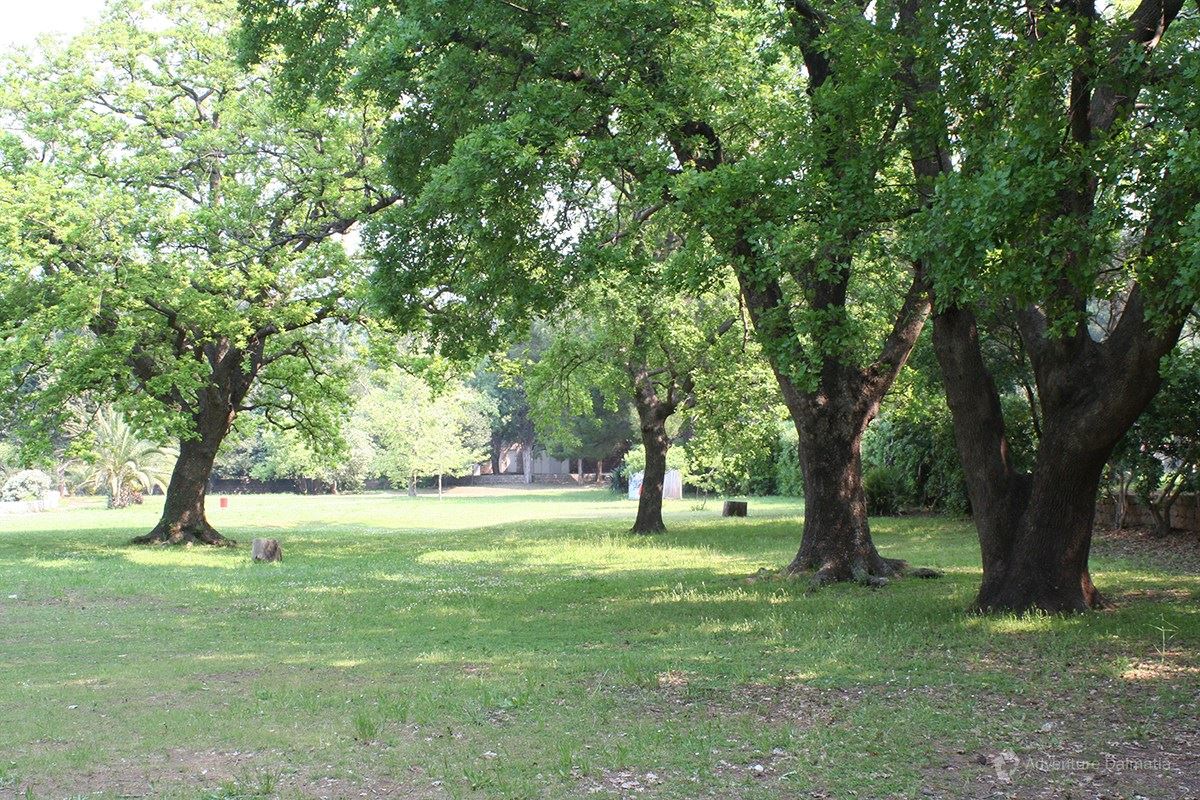 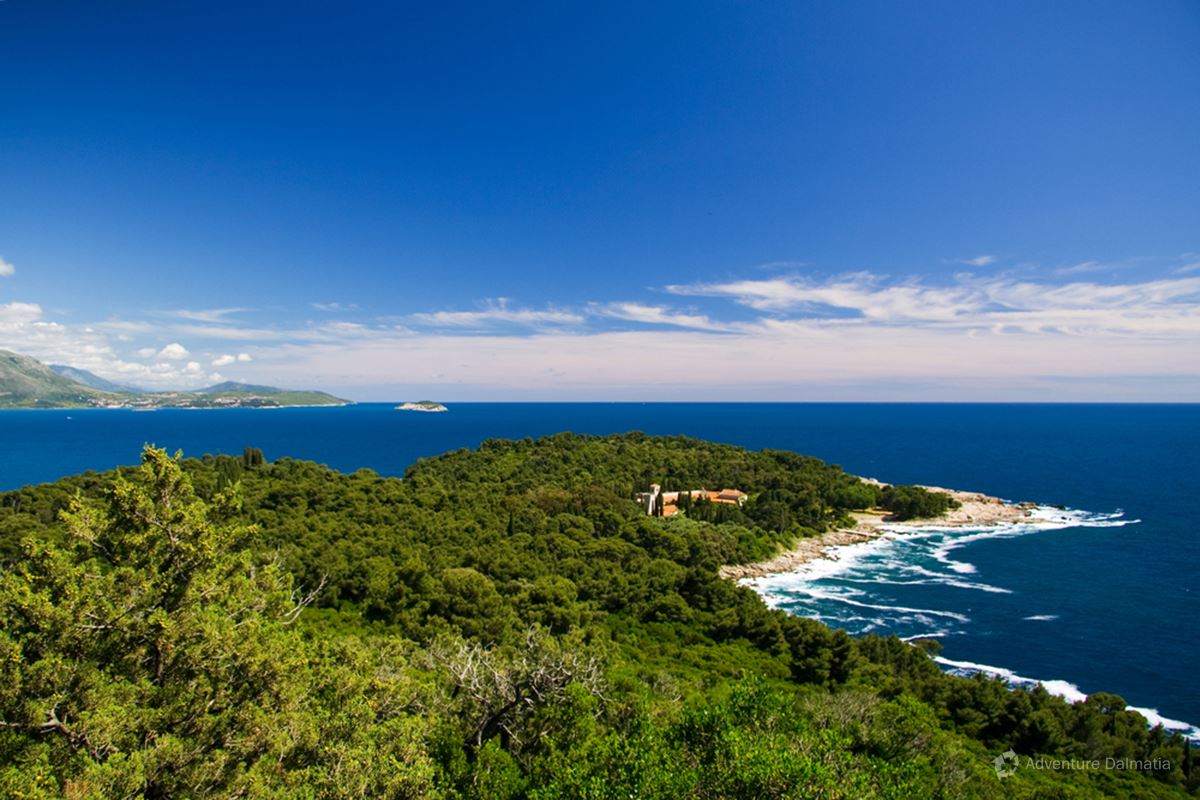 View of Lokrum from Royal fortress 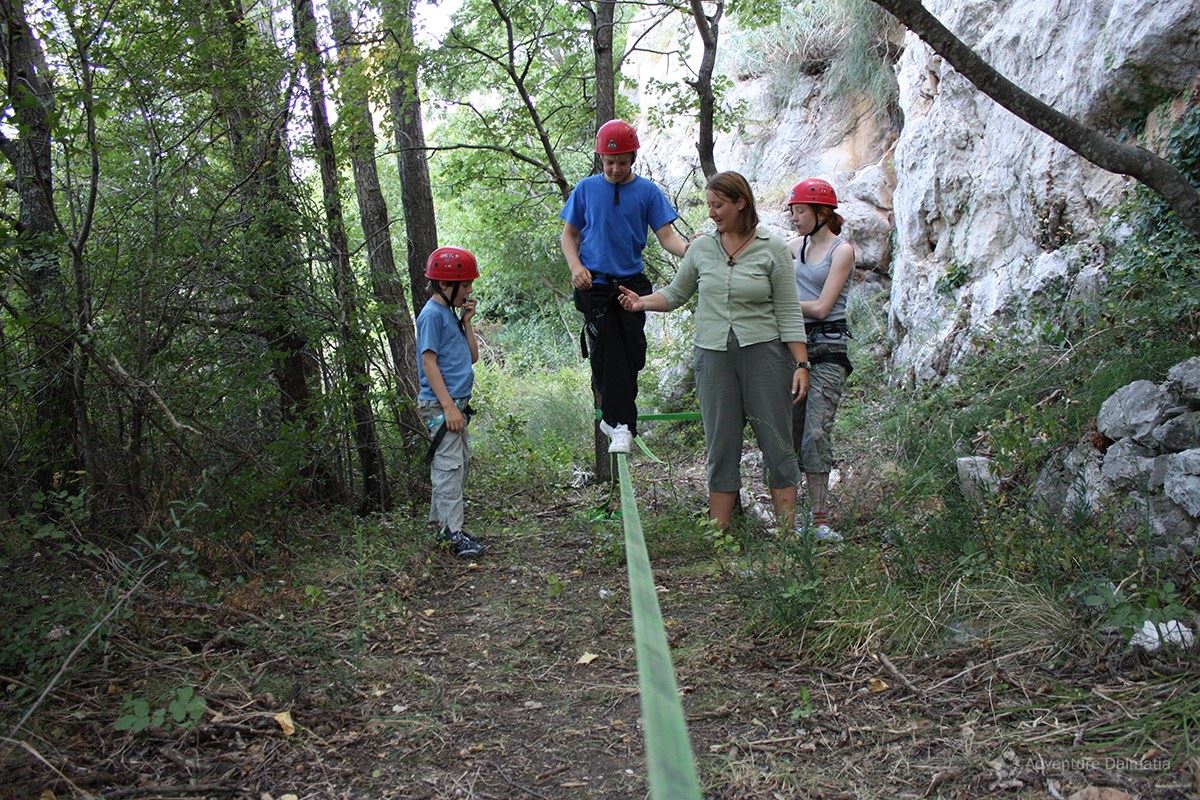 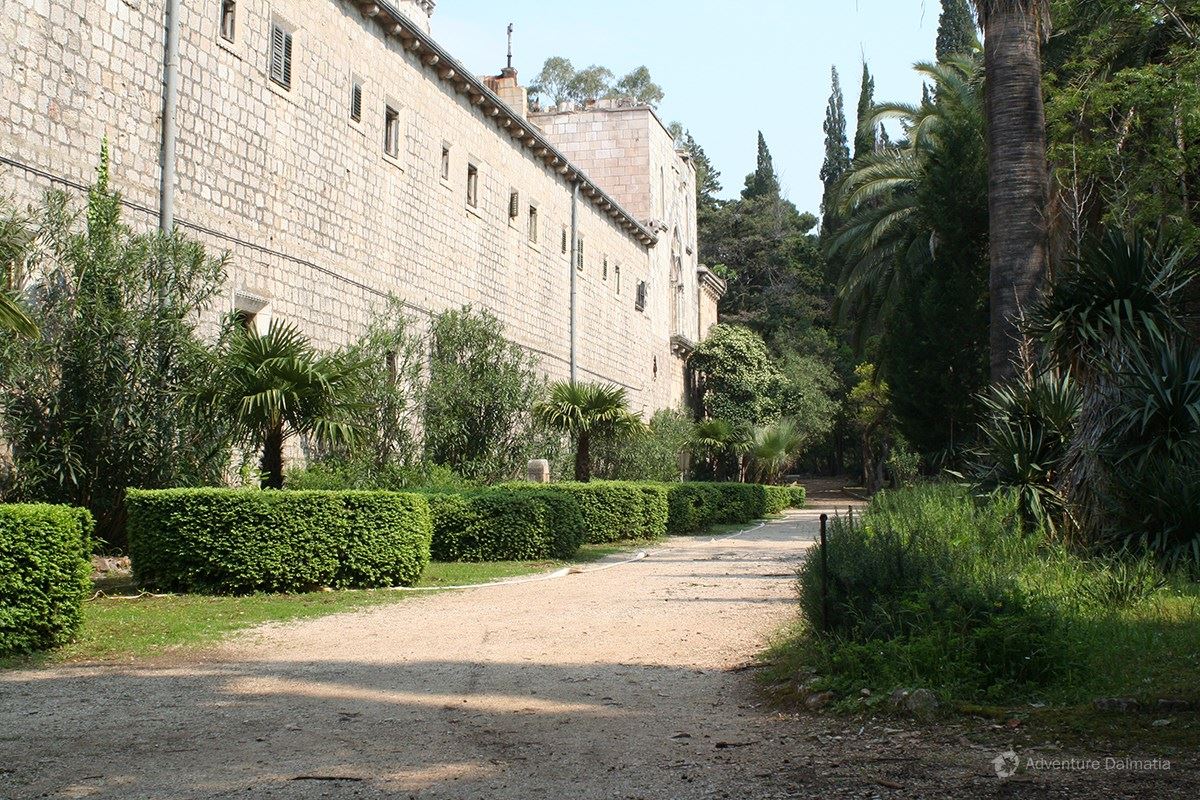 Old Benedictine monastery on Lokrum from the 11th century 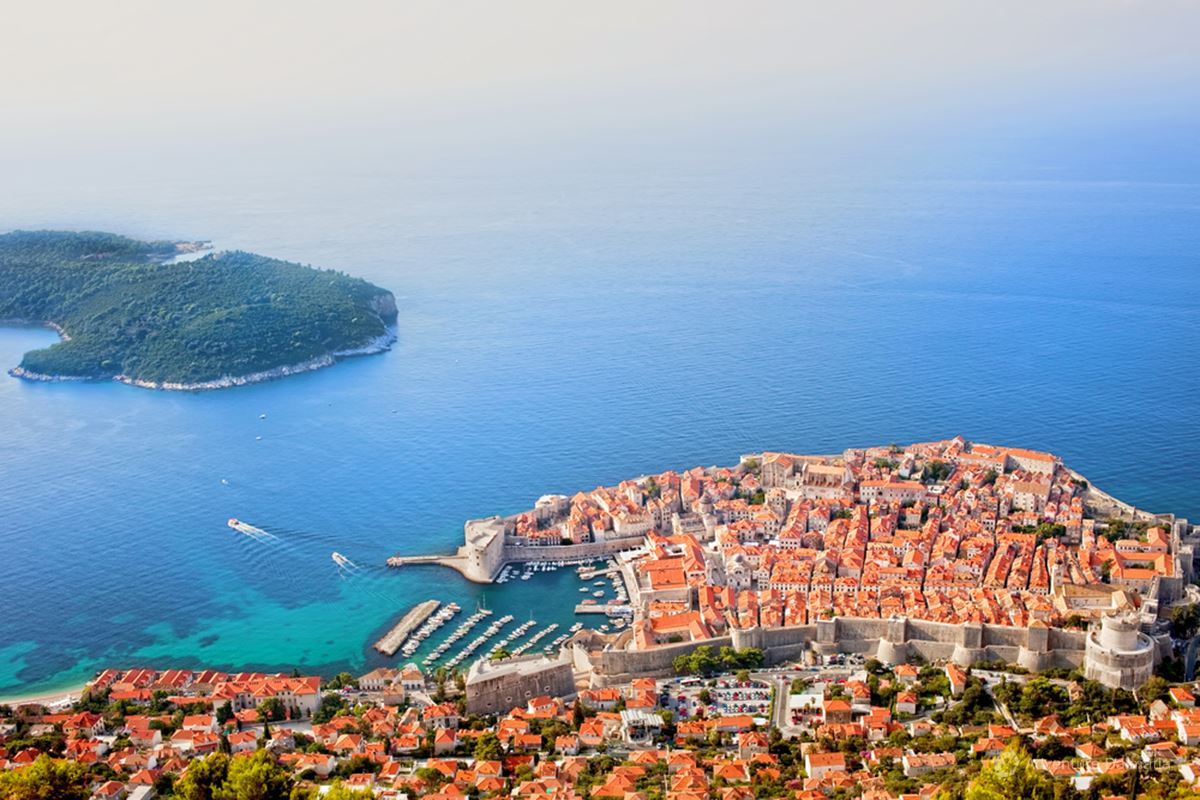 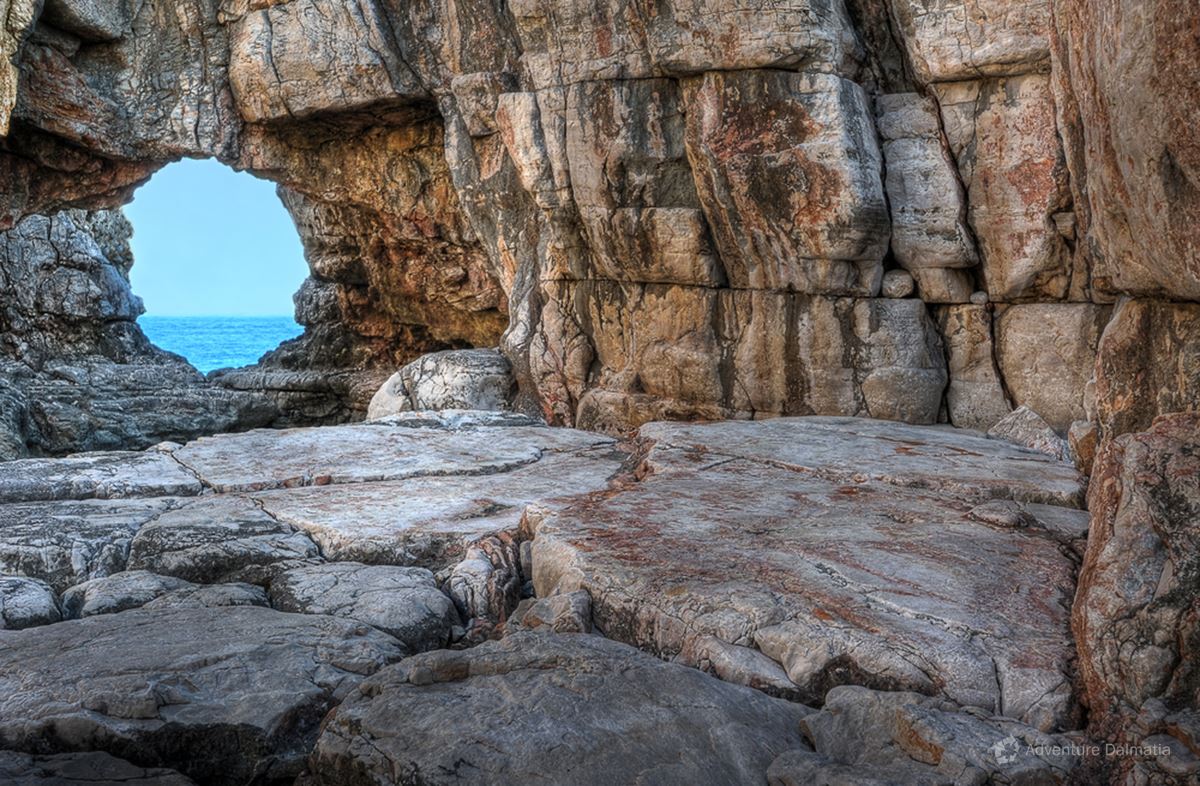 Rocks on south side of the island 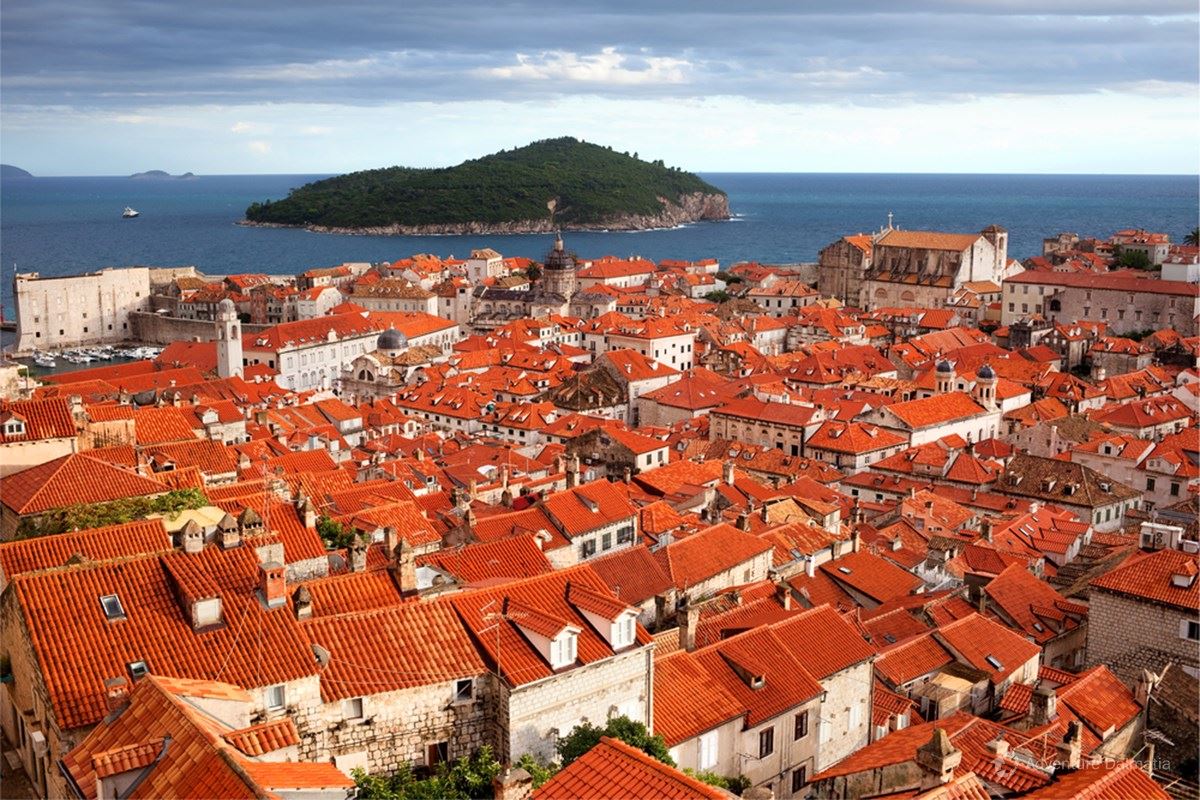 Island of Lokrum and Dubrovnik roofs, view from Minčeta tower 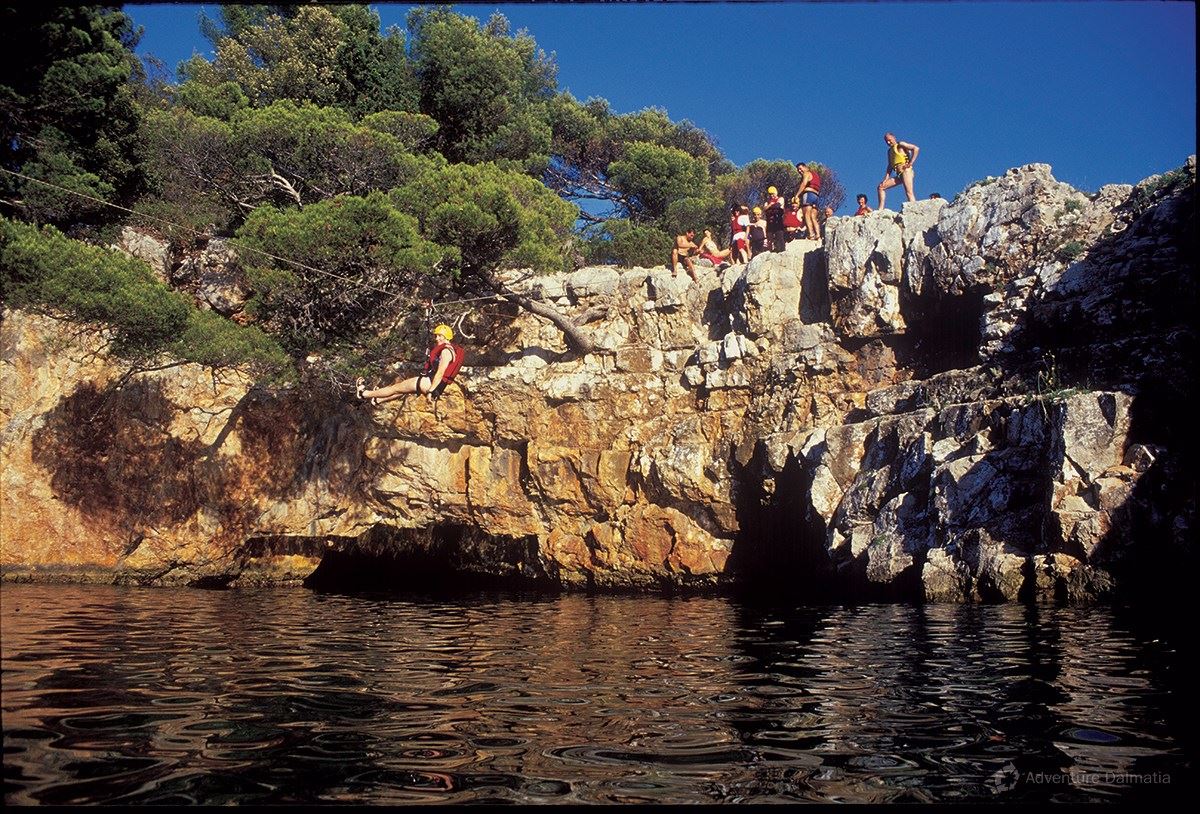