Velebit is the largest mountain in Croatia and is a part of a bigger mountain chain of Dinarides. The area of Velebit Mountain comprises 2.359 square kilometres.

The mountain is approximately 145 km long, its width varying form 30 km at the northern parts to 10 km at its southern parts. The highest peak of the Velebit Mountain is Vaganski vrh (1757 m a. s. l.) in Paklenica National Park. It's major characteristics of Velebit are solid form, stiff cliffs, steep inclined slopes and the major geological feature is that it is a karst mountain. The best time to visit Velebit during the year are summer months of July, August and September. Day and night temperatures vary a lot and the area is covered with snow approximately 132 days during the year. Because of its multiple natural values, Velebit Mountain has been attracting the attention of both domestic and international scientists and experts, for a long time. In 1949, Paklenica National Park was established in the southern part of Velebit, around Velika and Mala Paklenica canyons. In 1978 the whole mountain became a Biosphere Reserve, within the UNESCO's Man and Biosphere Program (MAB). Over the past decades, tourism has developed and became major source of income in the costal area but through the history, traditional economic activities on the Velebit Mountain have been cattle breeding in the first place, and forestry. Due to the scarcity of arable land, agriculture had never played a very important role. Along the coast, fishery was important activity. There are no major industrial plants in the area, not even today. Although relatively preserved form the negative impact of human activities, Velebit Mountain has recently been exposed to the different sorts of developmental pressures that is why the perspective of the Velebit Mountain is seen in the better and more efficient protection of all its resources. 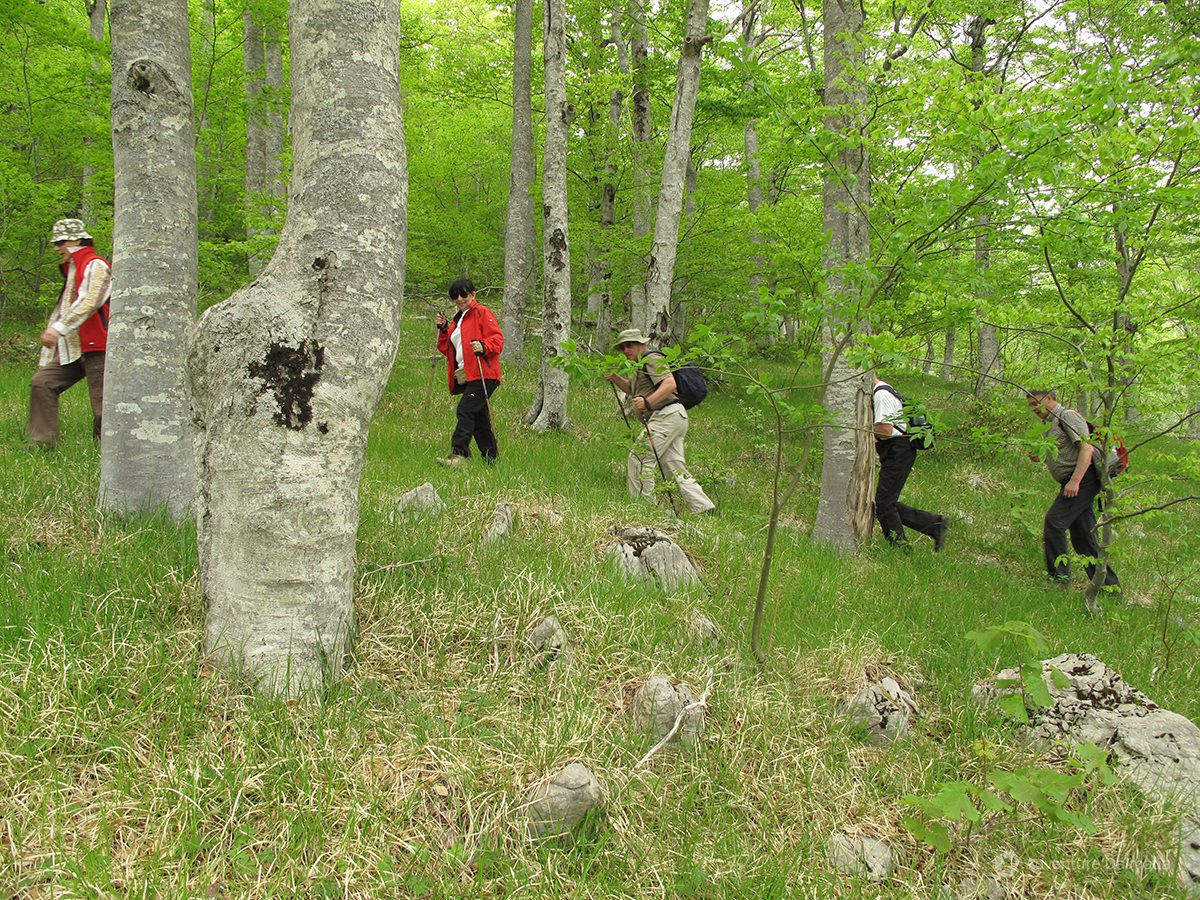 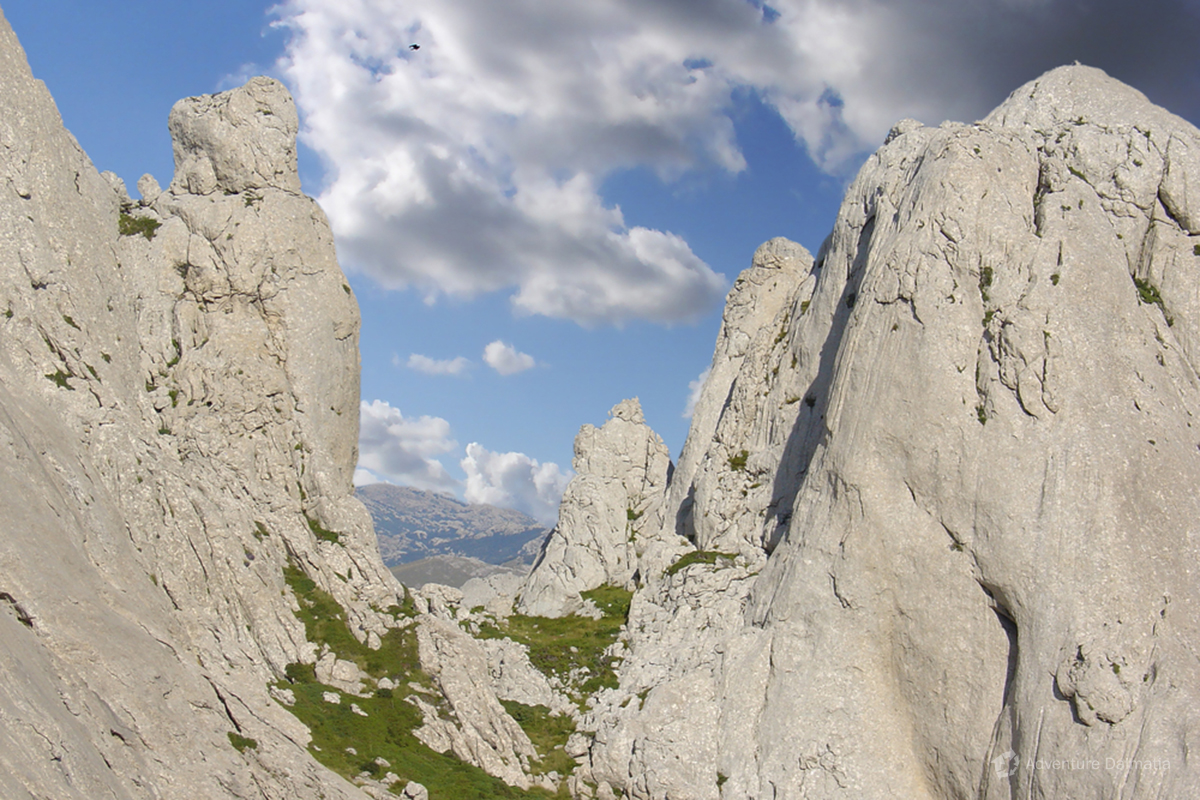 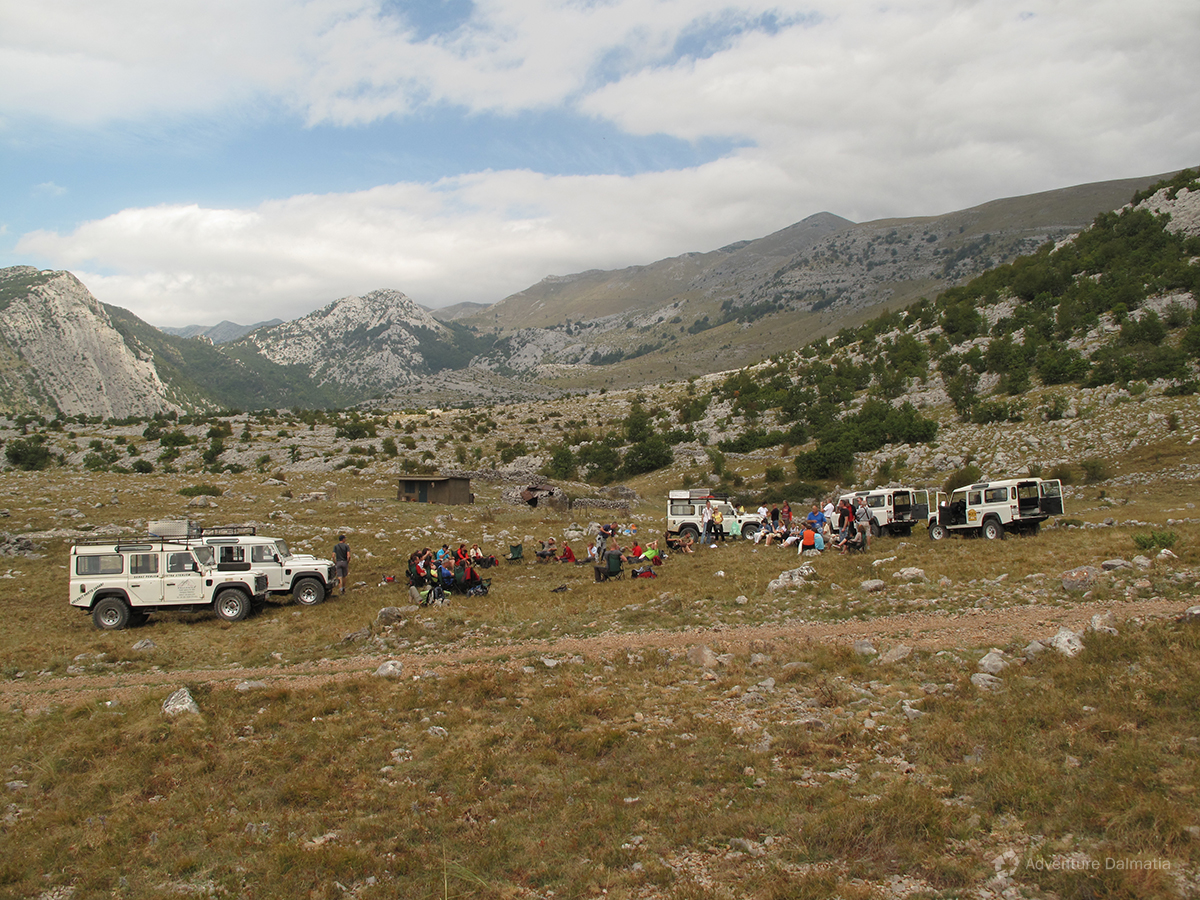 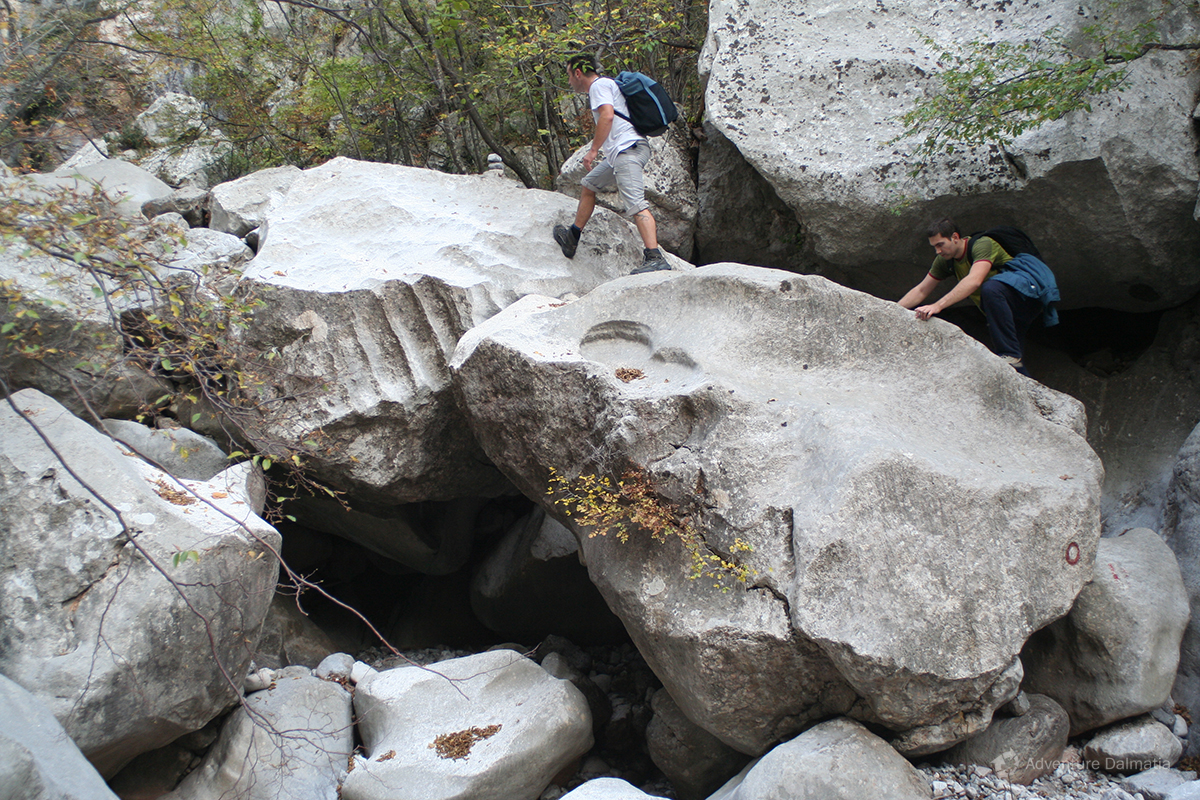 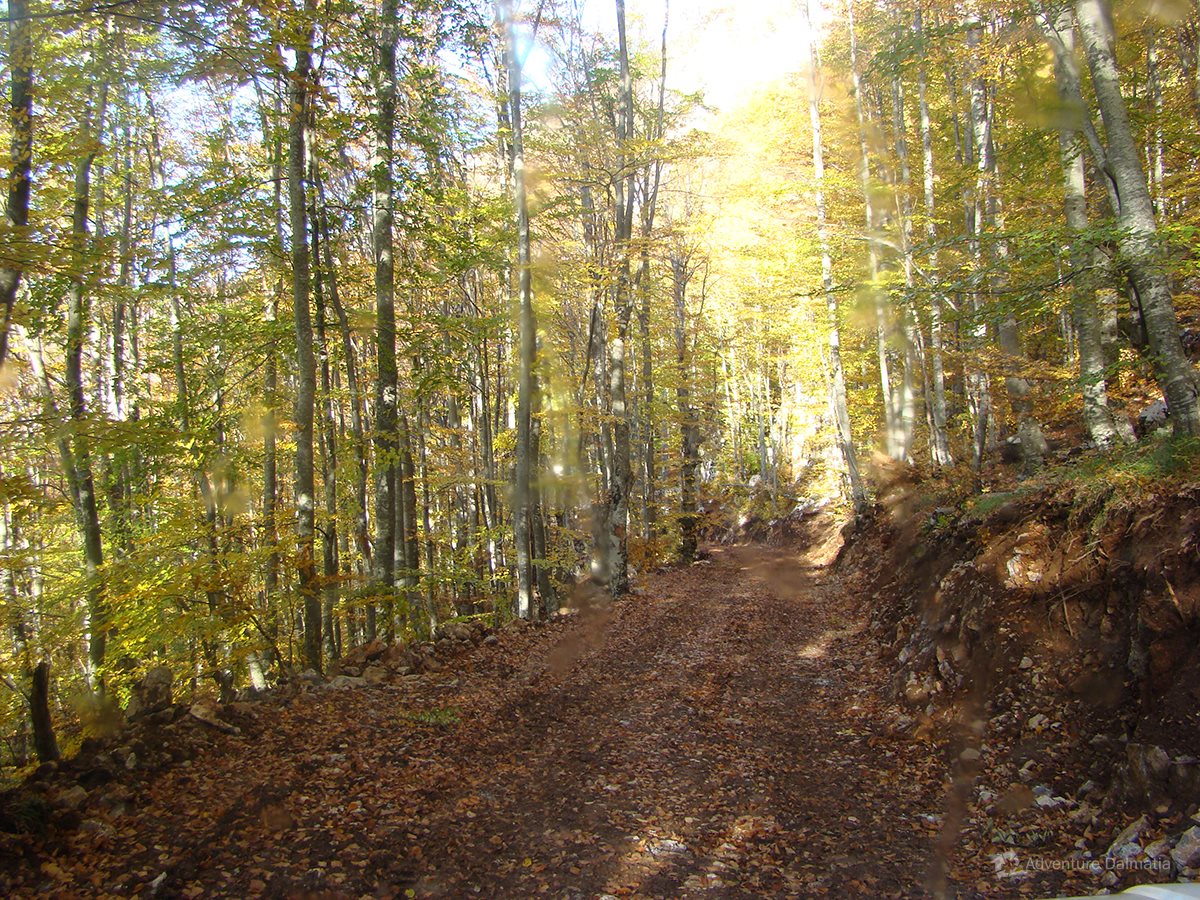 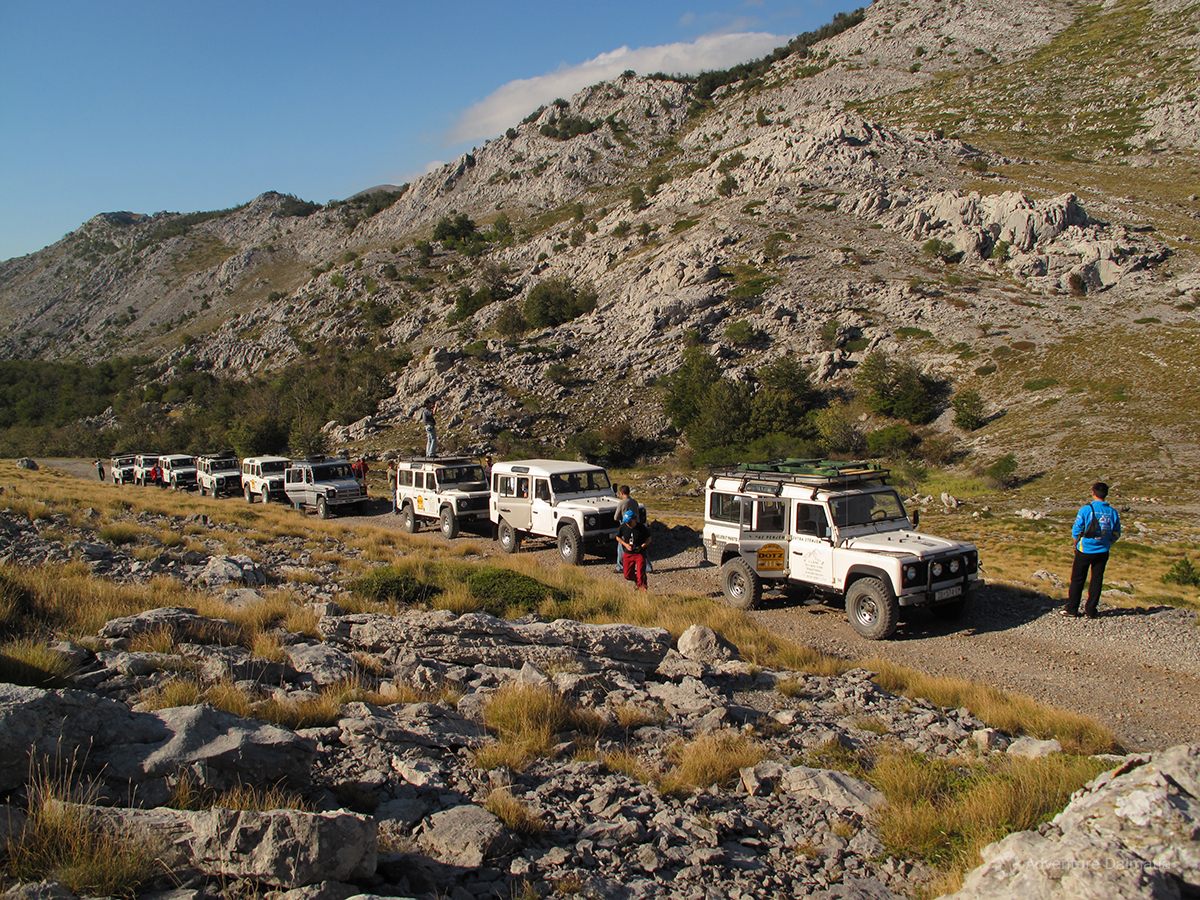 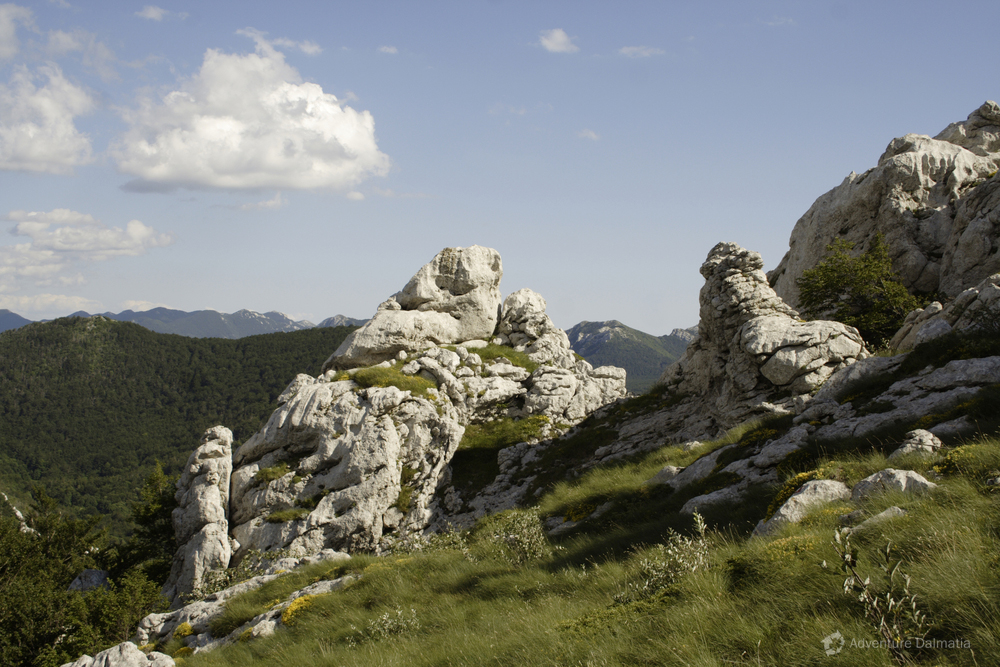 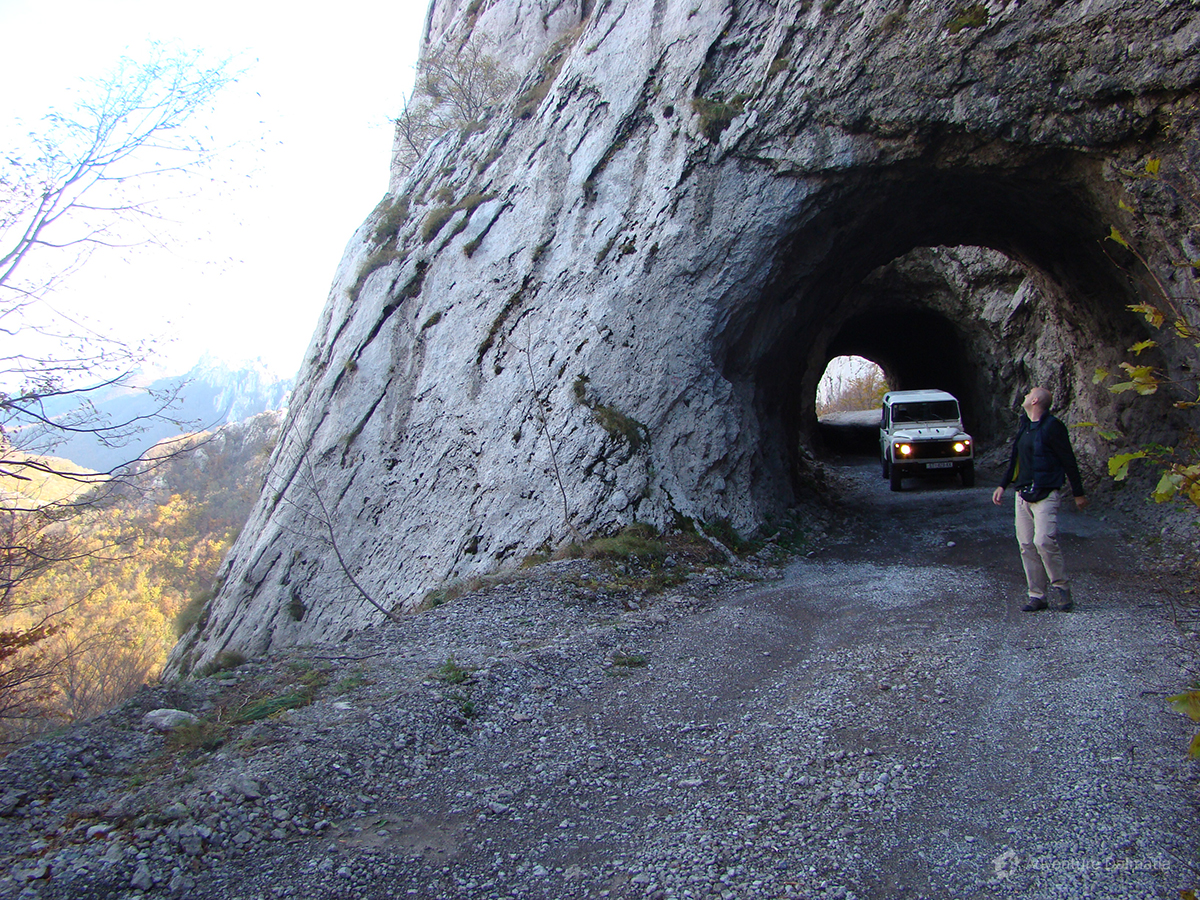 Road on north side of Velebit 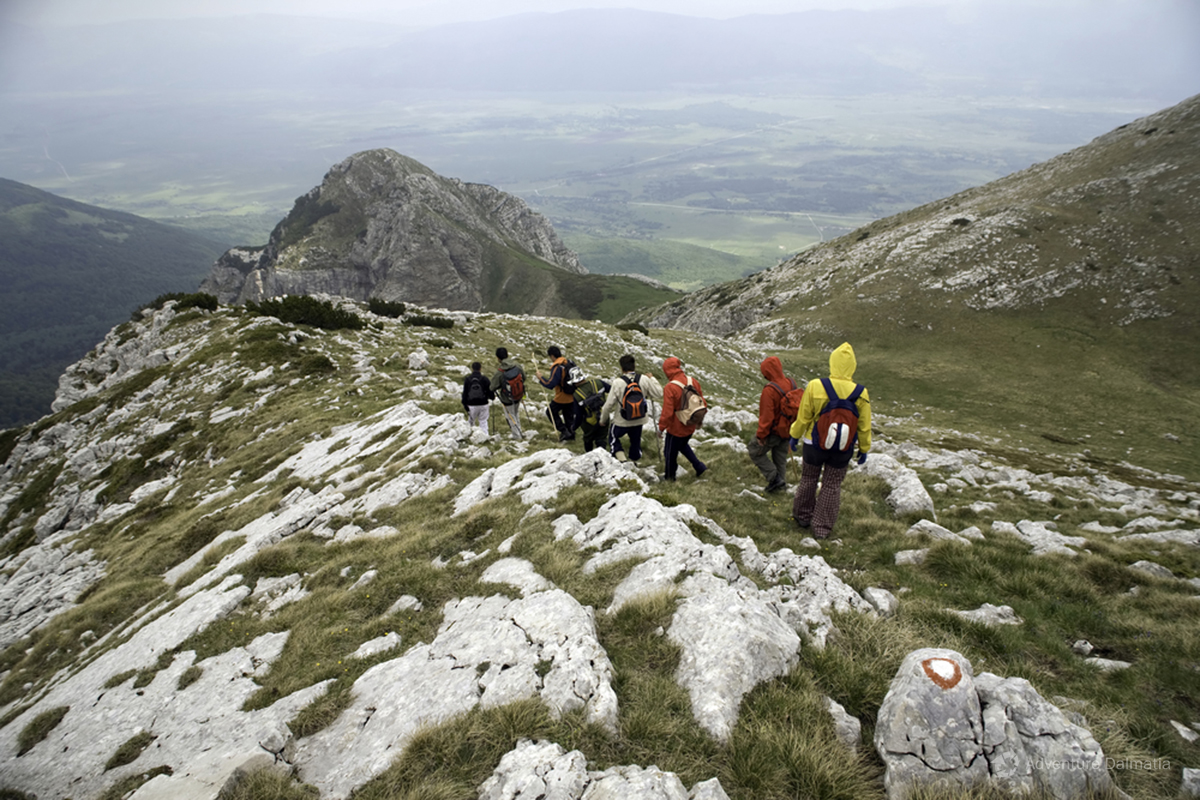 Hiking route on the mountain 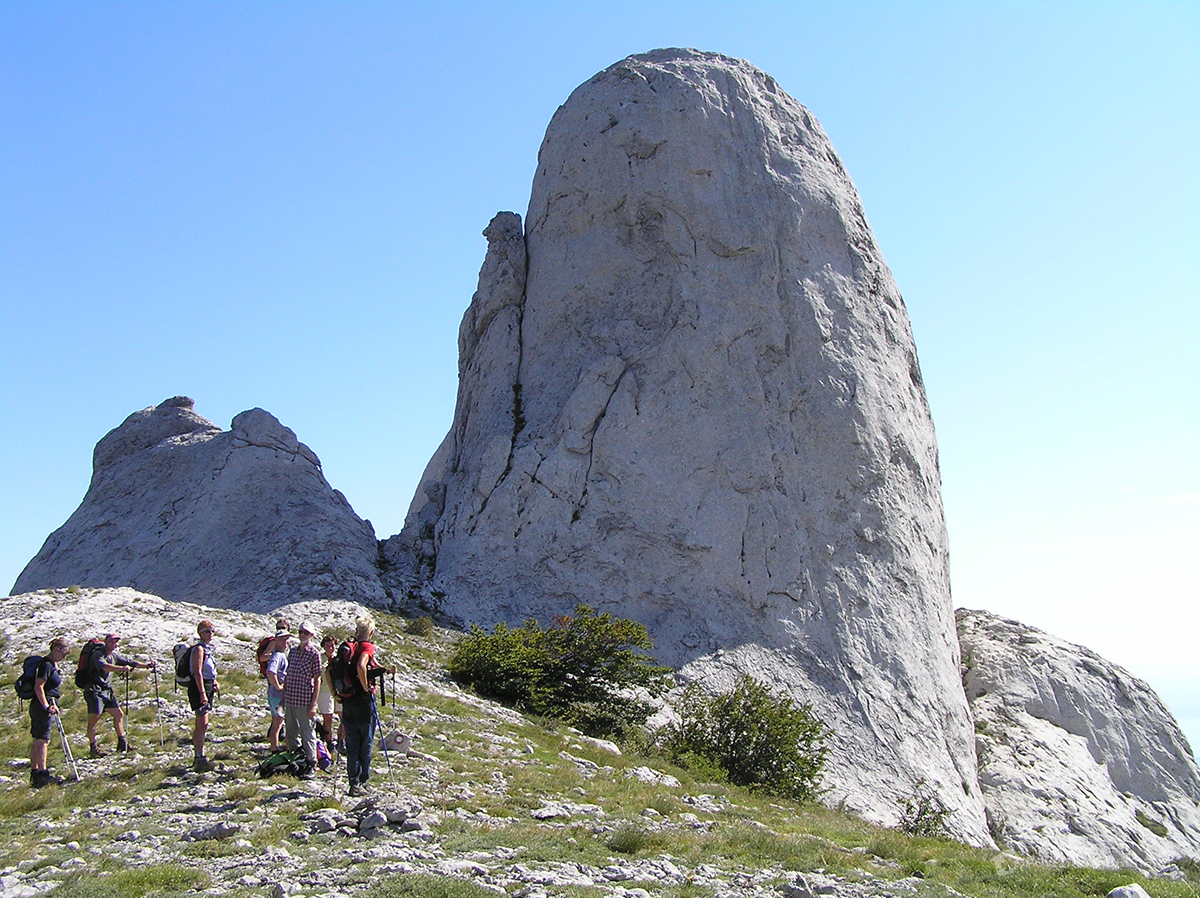 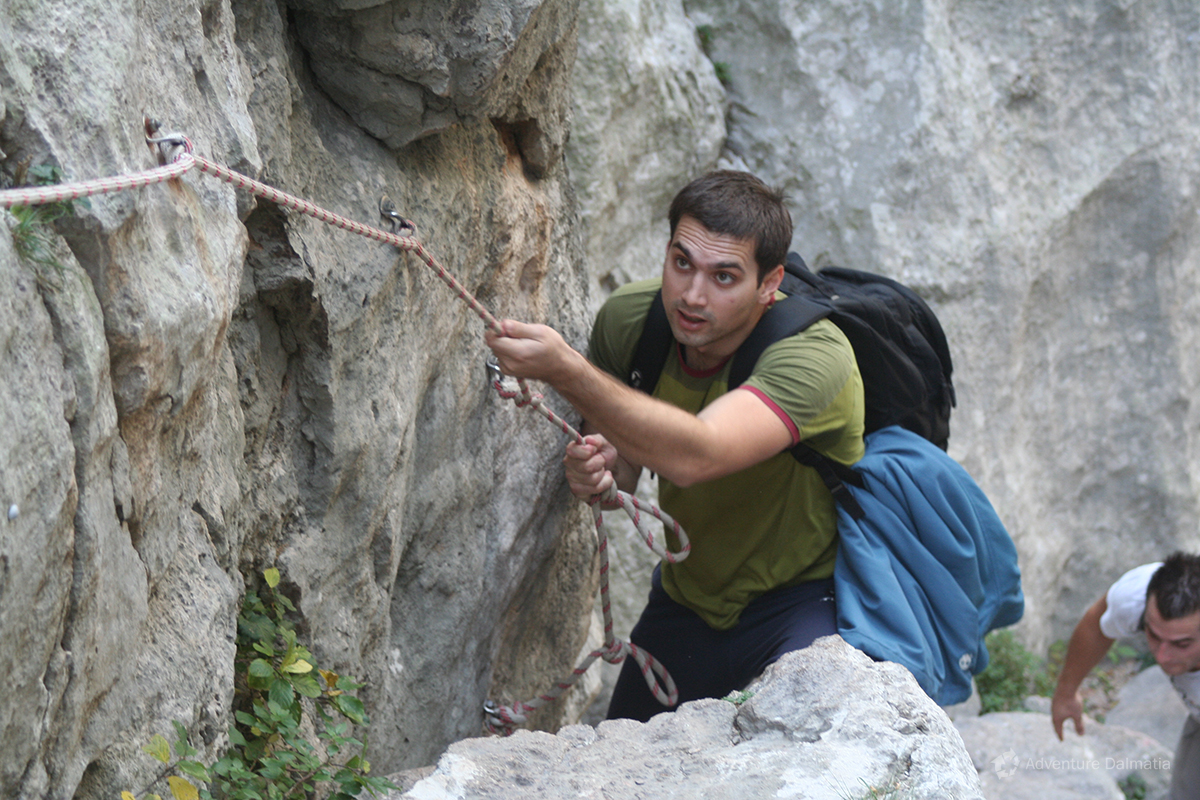 One of the hiking routes in Mala Paklenica 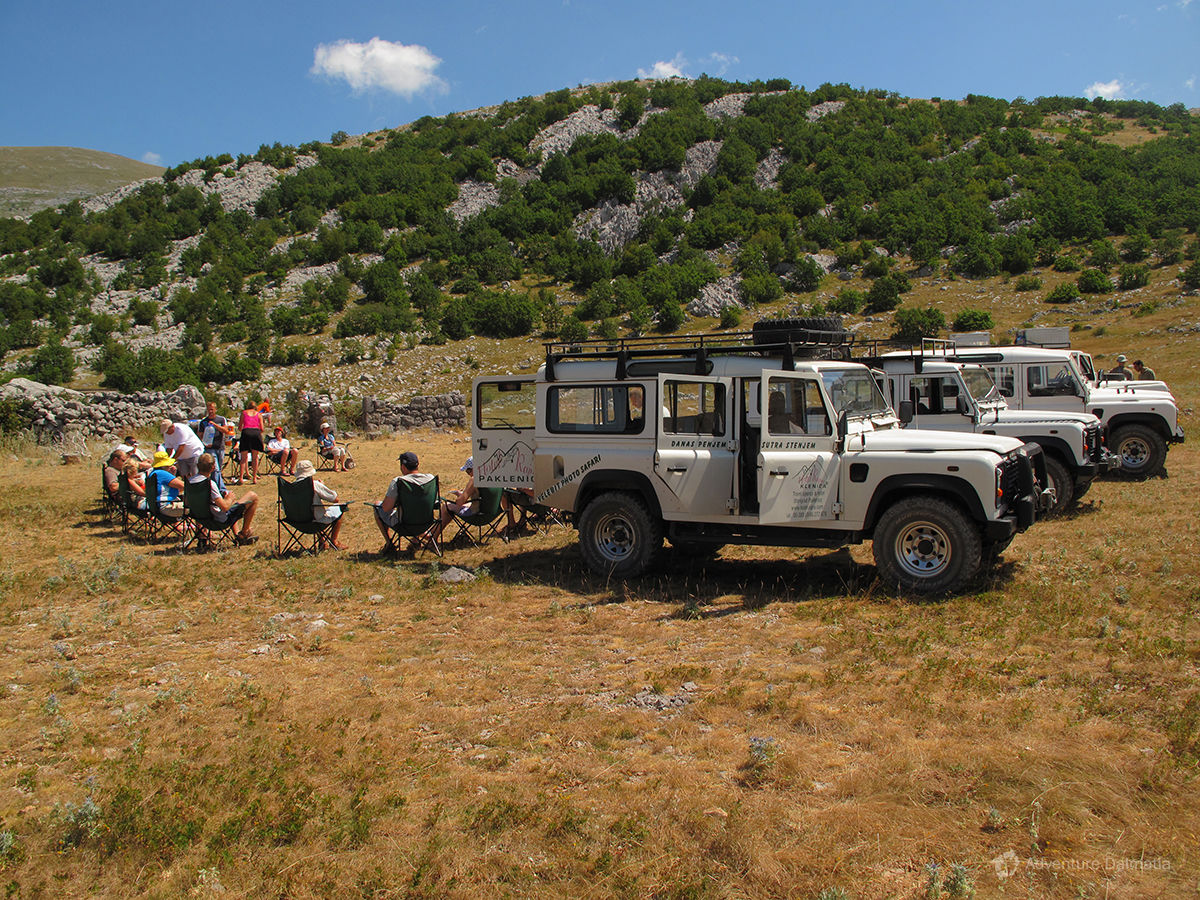 Break on a Jeep safari trip on Velebit mountain 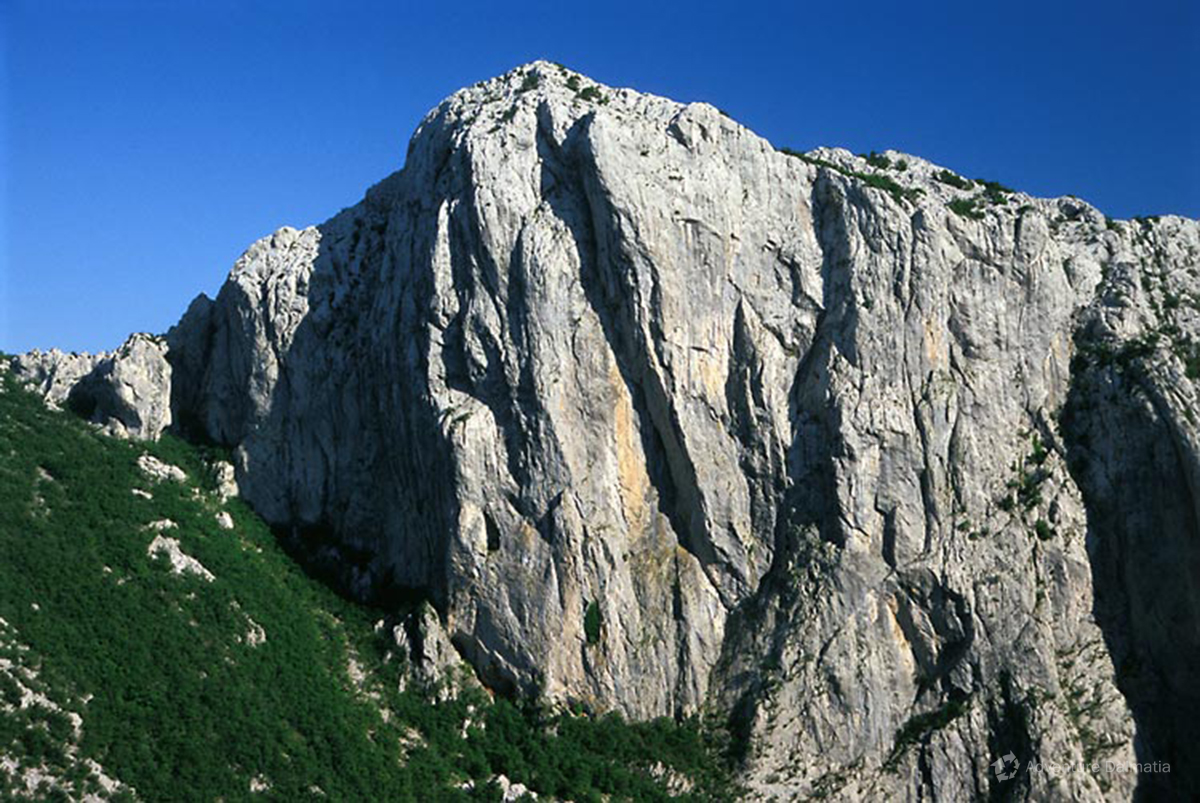 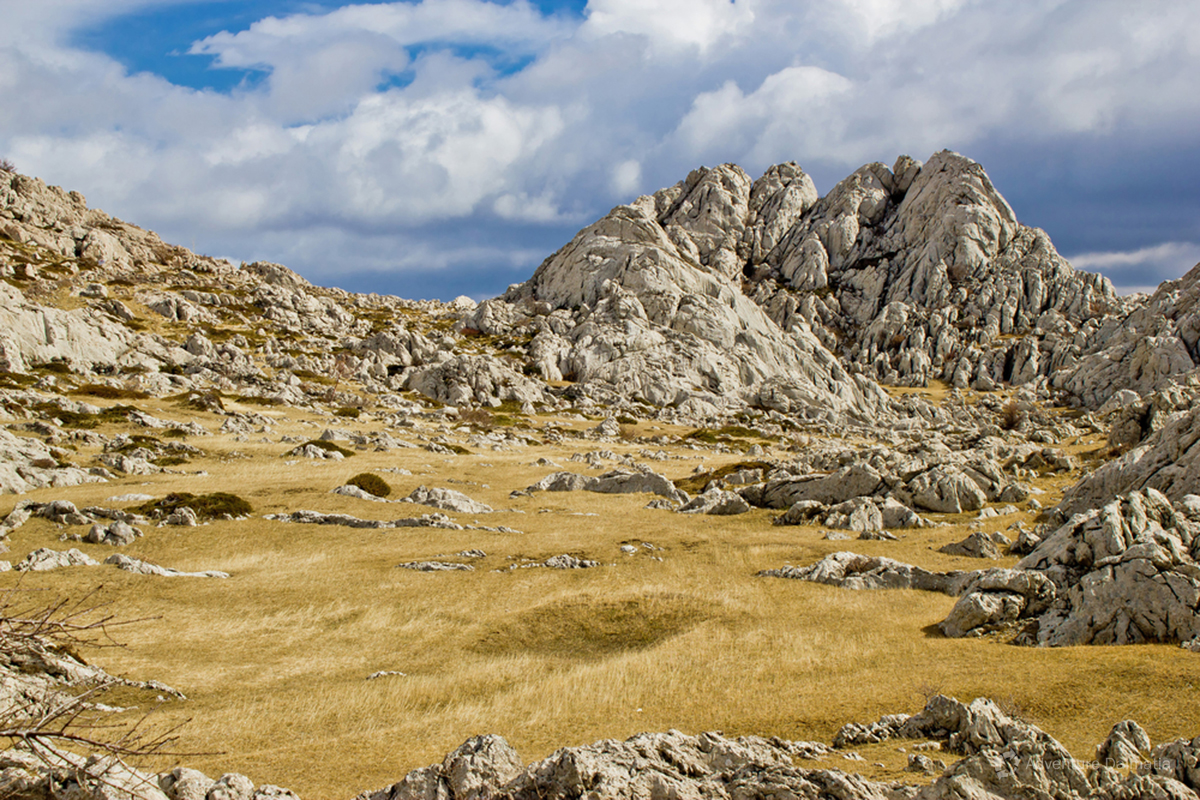 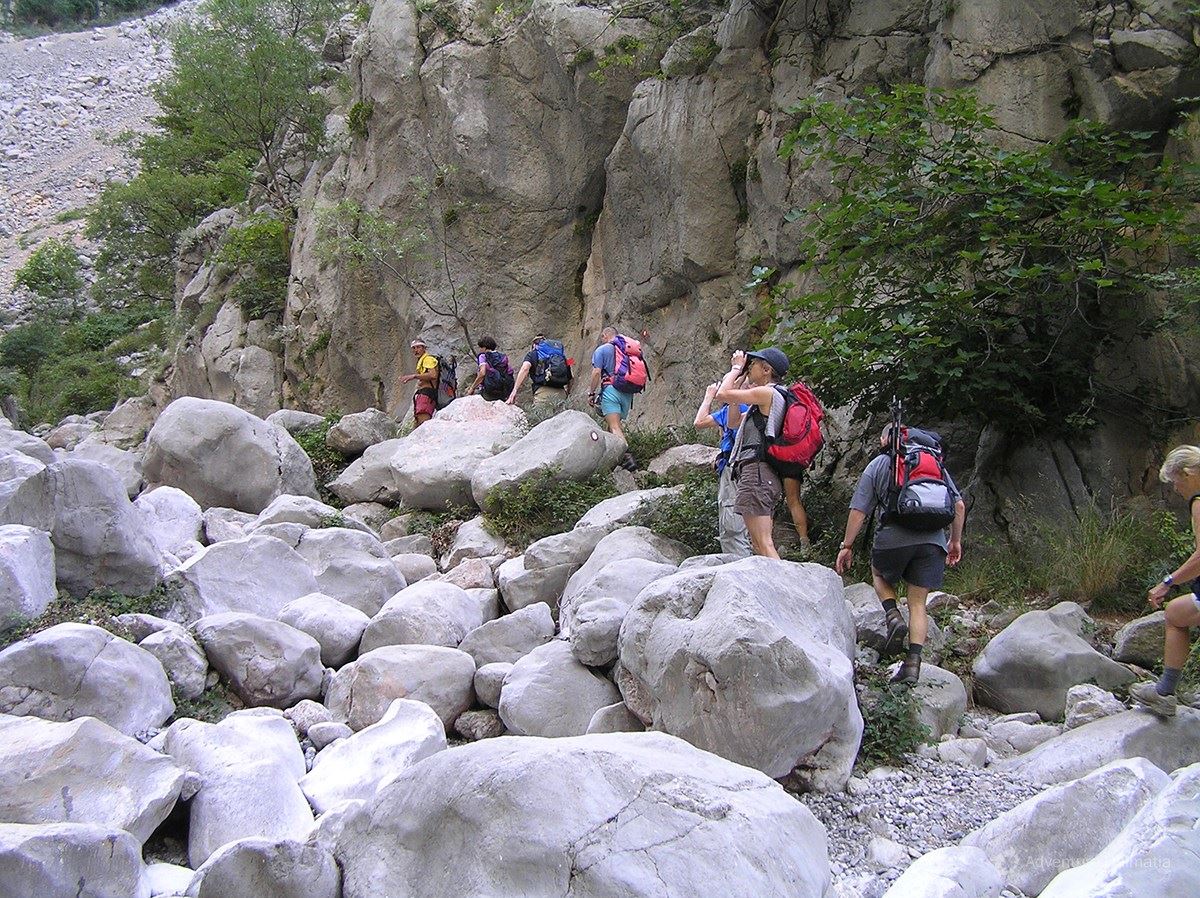 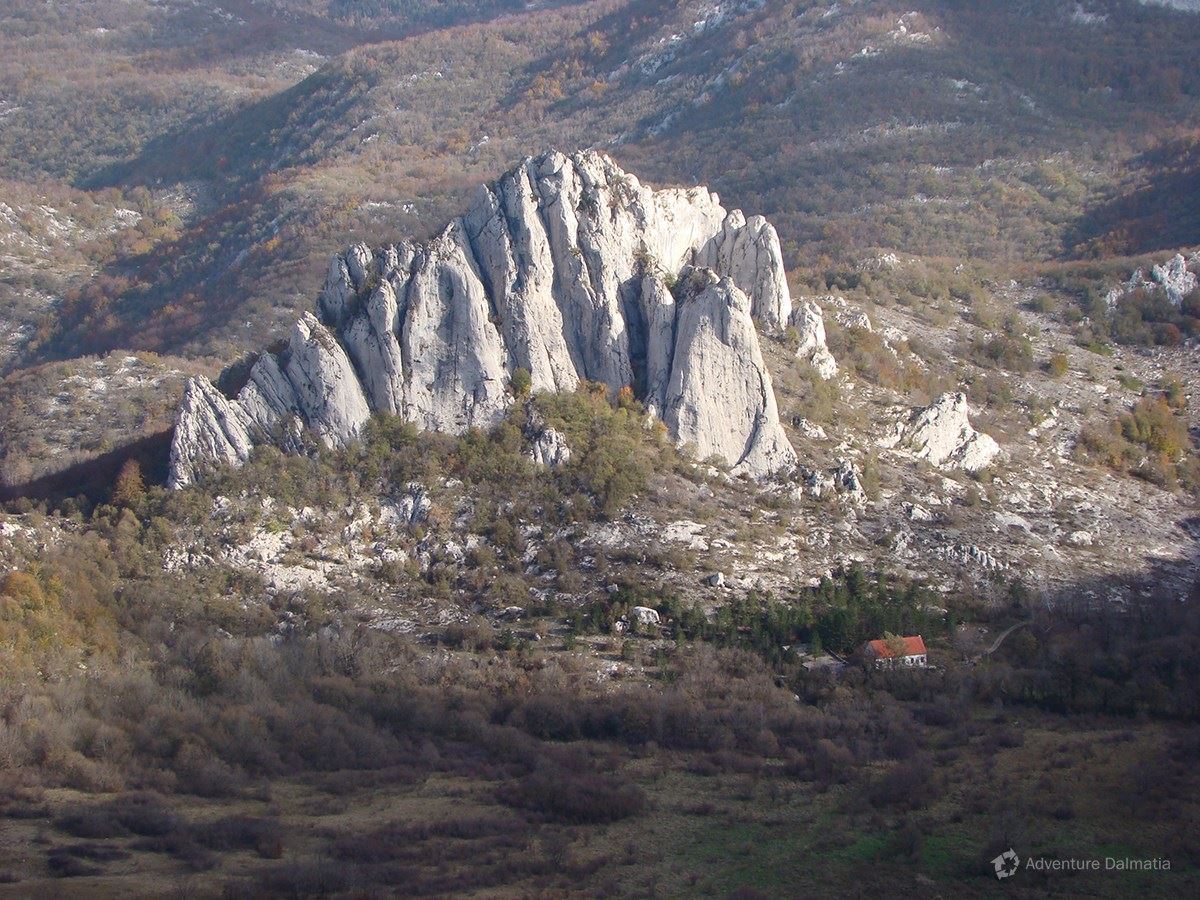 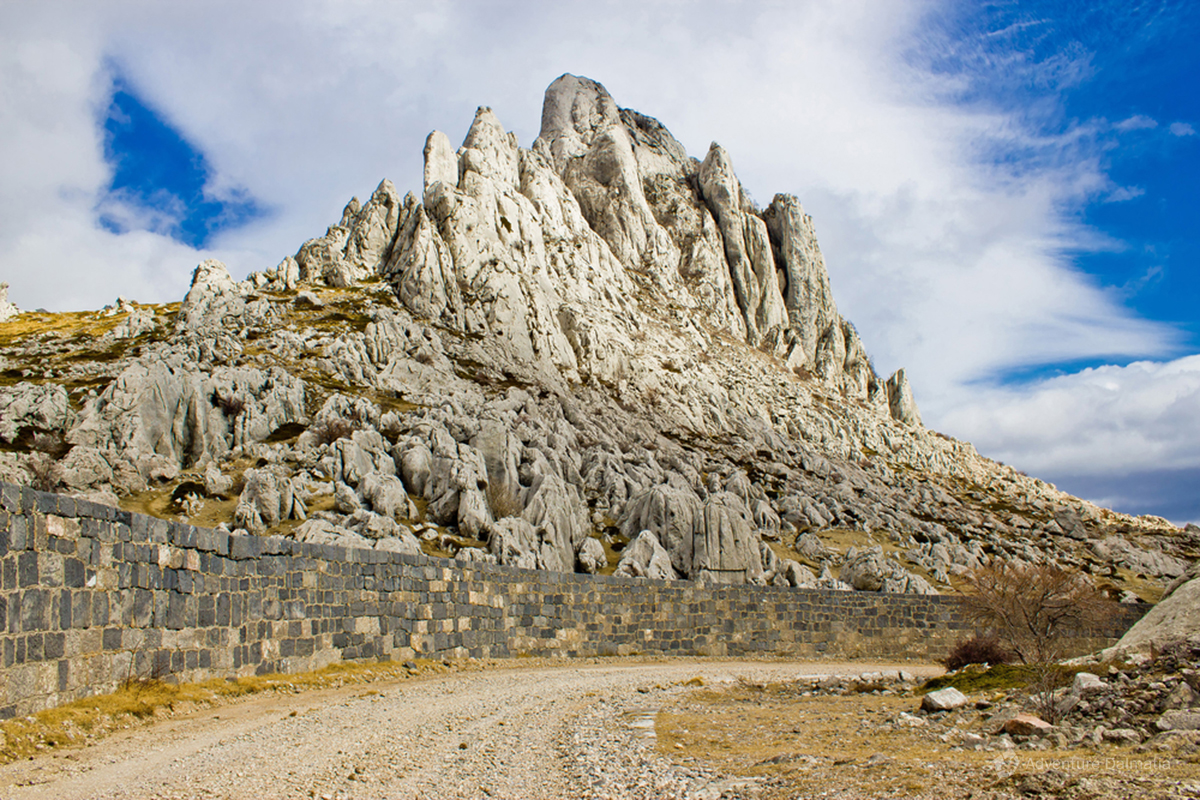